(It’s been an amazing year. I’ve exceeded my main hope from the end of last year – to keep taking babysteps to improve my mental and physical health – and have had some fantastic adventures with John and our wonderful friends. Daisy-dog came into our lives in February too and it’s been a pleasure watching her slim down and return to springing. I can’t be bothered writing a fuller account so I’ll let this – originally posted to Twitter a few weeks ago – stand as a record of my year.)

If @TIME was actually Tom magazine (“for Toms, about Toms”), I’d nominate my friend @thattommyhall for their Person of the Year award. He has had a HUGE impact on my life this year. 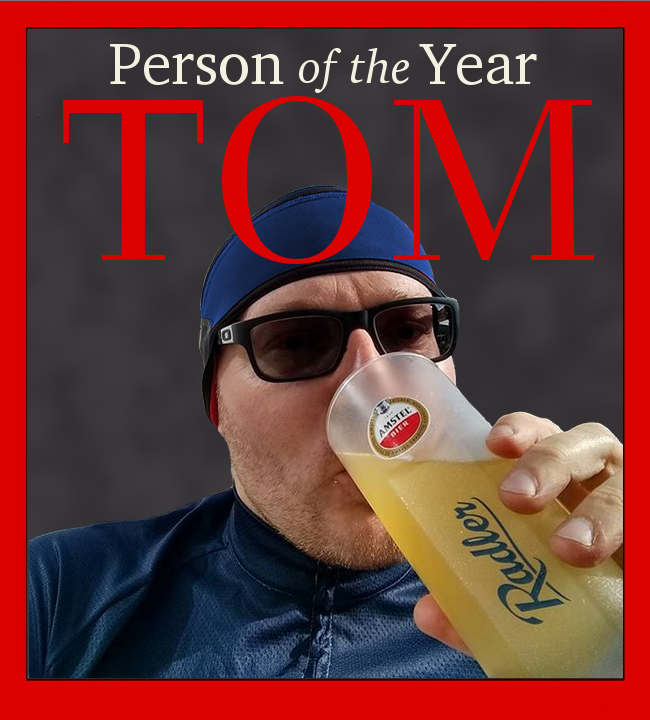 For 17 years, since I moved from there to here, I’ve wanted to travel along the Leeds-Liverpool Canal. For 17 years, I dithered. Then Tom (& @AdrianHesketh) suggested we cycle the whole 127miles in a weekend. I didn’t even have a bike but haha, why not? This is us at the Albert Dock. 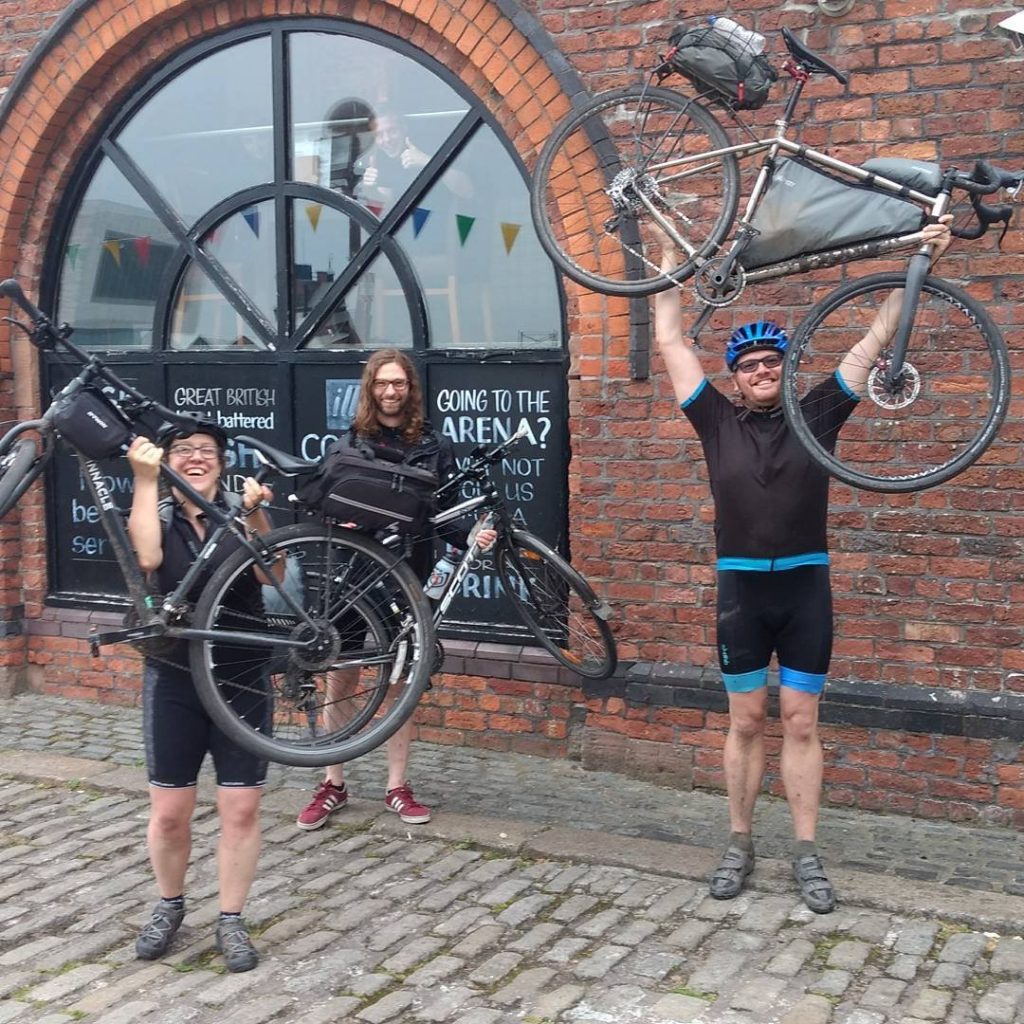 I am NOT the sporty type. Before this year, my cycling daily best was, maybe, 5miles – and that was 2+ decades ago. This summer, 100km+ (60mile) days became “yeah, easily doable”. I’ve cycled all over the north of England and made memories that’ll last a lifetime. 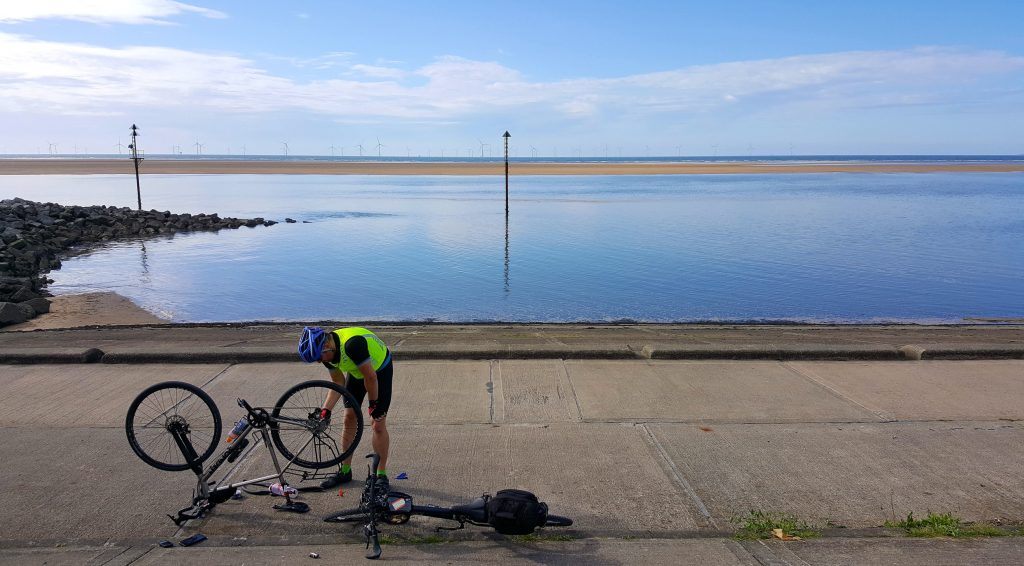 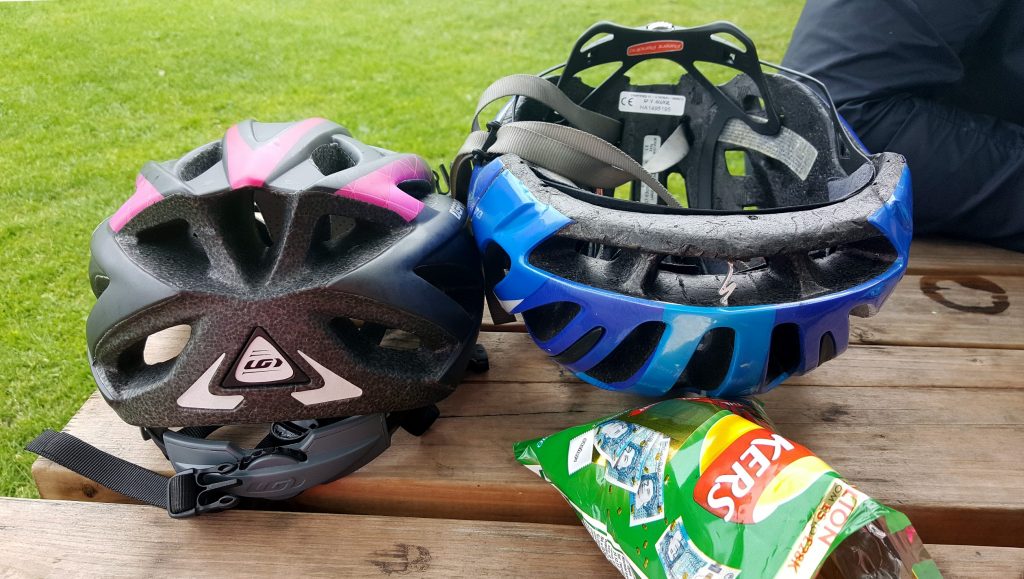 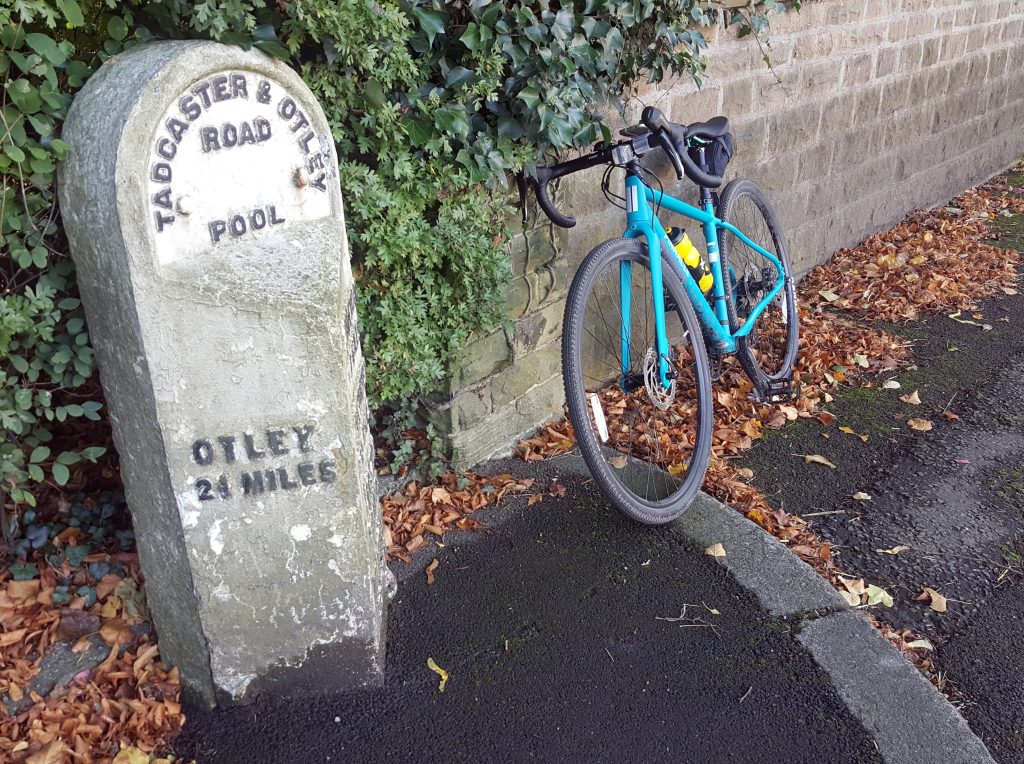 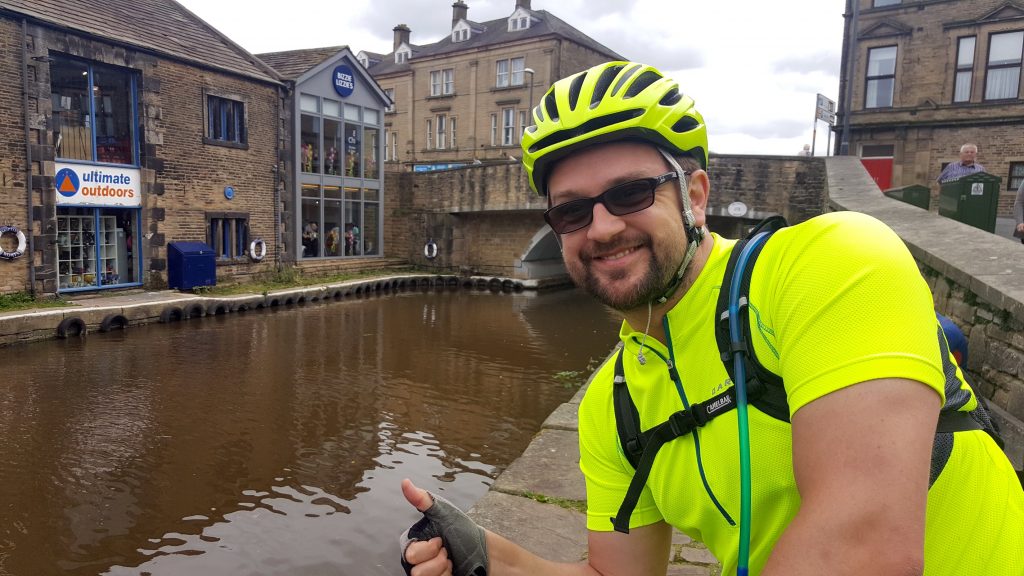 (This last pic is of Steven, not Tom, in Skipton. Steven & Megan have also been amazing adventure encouragers this year – thanks and love to them too :) )

It’s not just cycling. In Jan, Tom arranged a walk on the Sefton Coastal Path, from Southport (my hometown) to North Liverpool, about 20 miles away. It was about three times as far as I’d ever walked in a day and @johnleach & I were sure we’d bail en route .. but we made it. 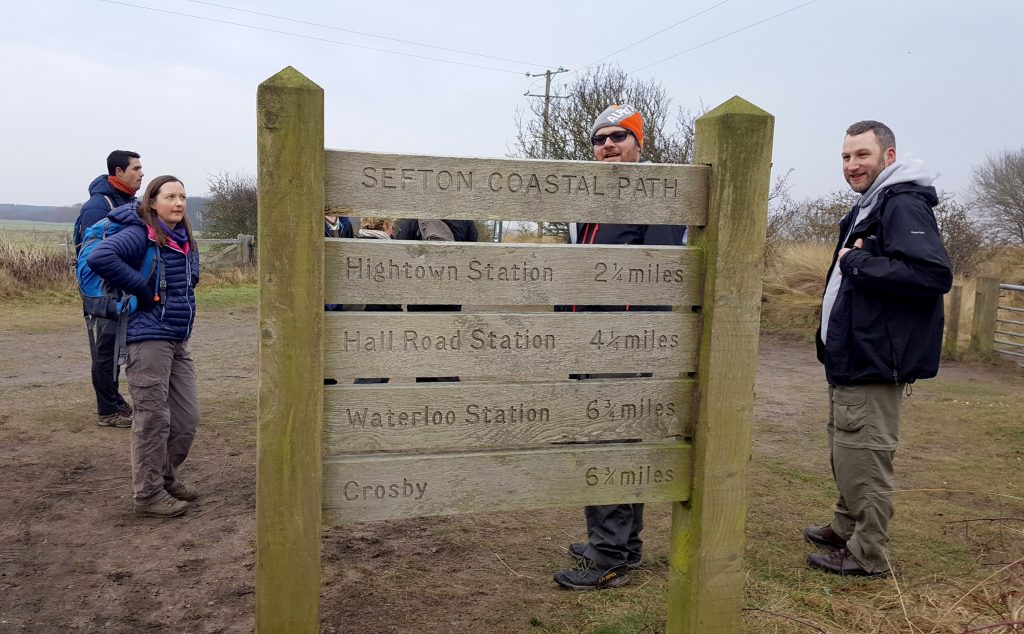 As on the canal & my first 100km day, the walk made me see that I was capable of things I previously didn’t think were possible. Yes, there’s much room for improvement – but for the first time in my life, I feel confident as a walker, as a cyclist. All thanks to @thattommyhall.

But the most important thing that he showed me was if you want to do something, you can … just do it. Such a revelation! 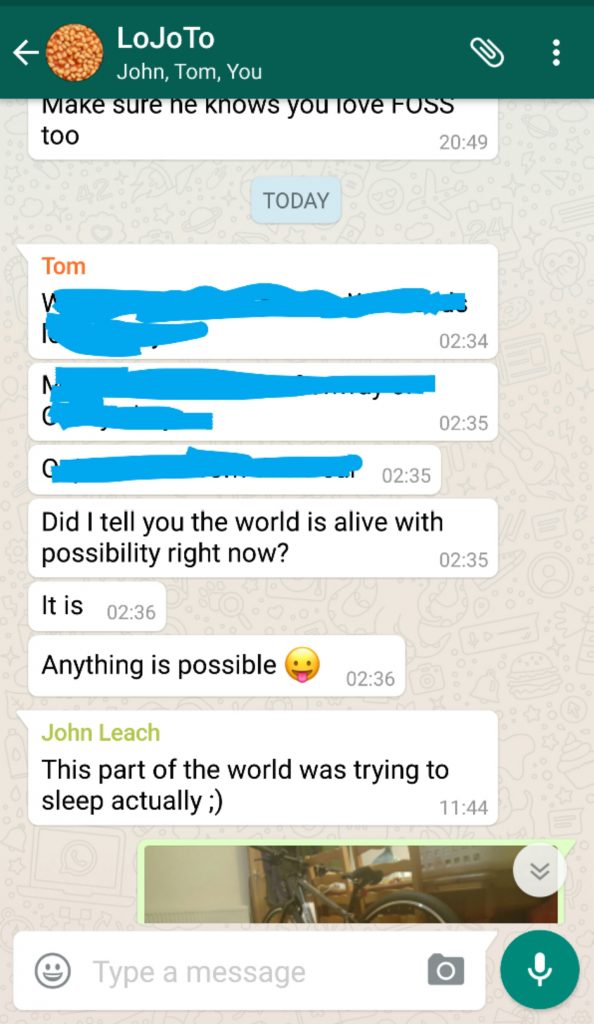 It sounds obvious but as I said, I’m a ditherer. I treated to-do lists as just lists of arbitrary goals, not stuff *to actually do*. But Tom wanted to walk the Sefton Coastal Path so he set up a Meetup group and a few weeks later, a dozen randos (+ John & me) walked it together.

This *totally novel* concept has inspired me so much this year. Despite being naturally lazy people, John & I (and Daisy-dog) have got up, gone out and walked all over the place. Every single walk has been a gem, and generated so many excellent memories. 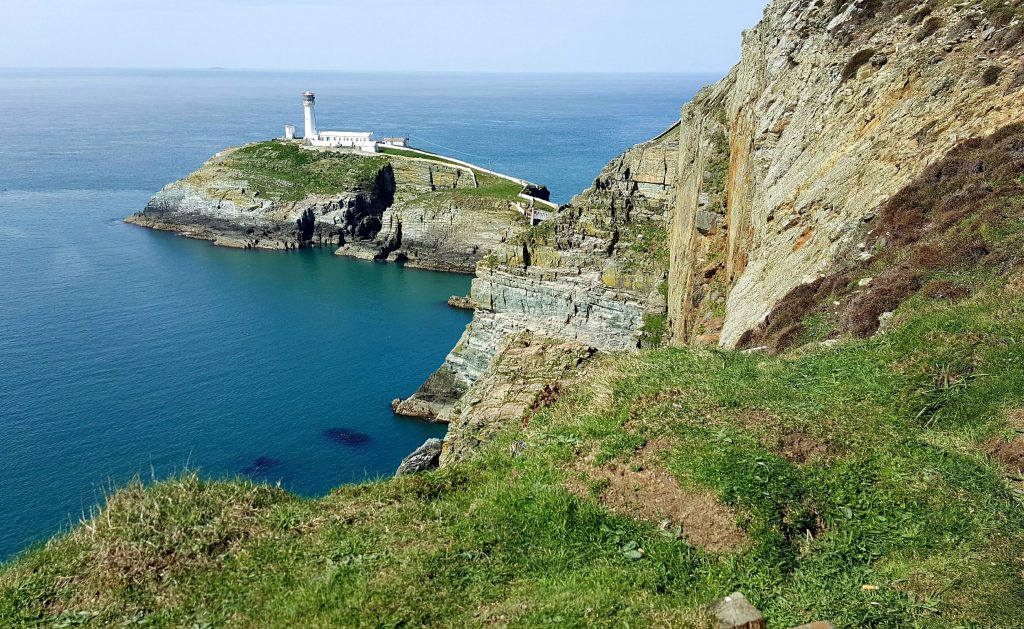 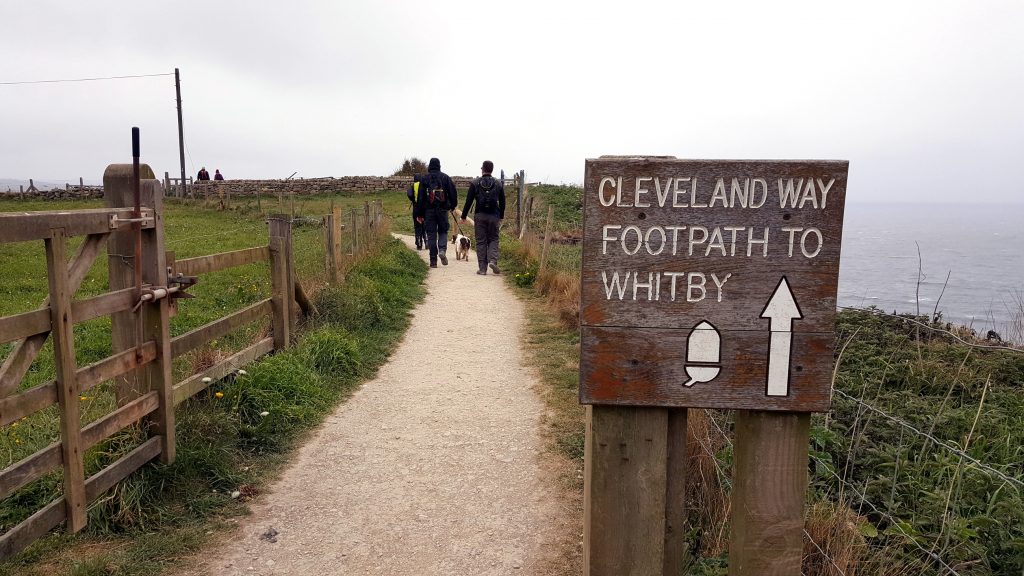 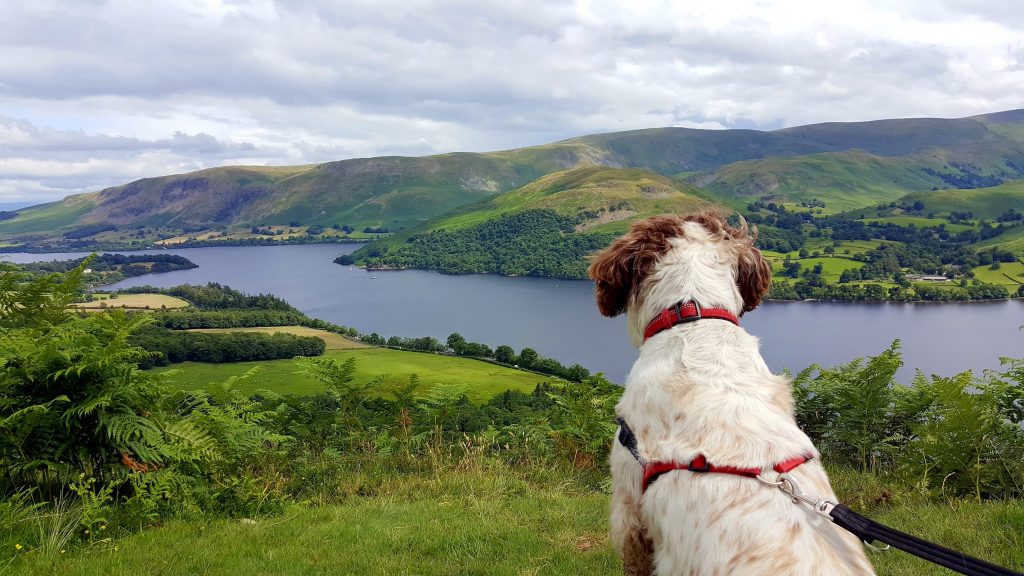 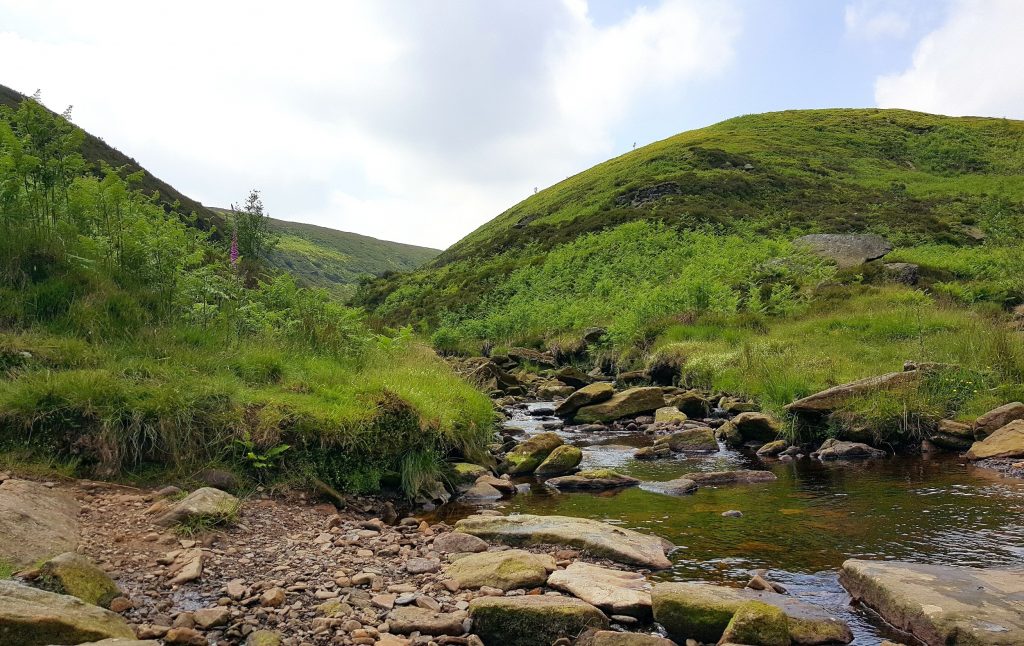 Looking forward, 2018 is shaping up to be absolutely smashing. Cycling tours already booked in, walks already planned, but most importantly, I now look at my ‘before-I’m-40’ bucketlist as an actual to-do list. I can’t thank @thattommyhall enough. I really can’t.

Following the popular 2017 meme, I should end this with #BeLikeTom but I don’t think there is enough gorgonzola in the world for us all to really #BeLikeTom. But if you haven’t already got a Tom in your life, find one. I can recommend an ace one. :D