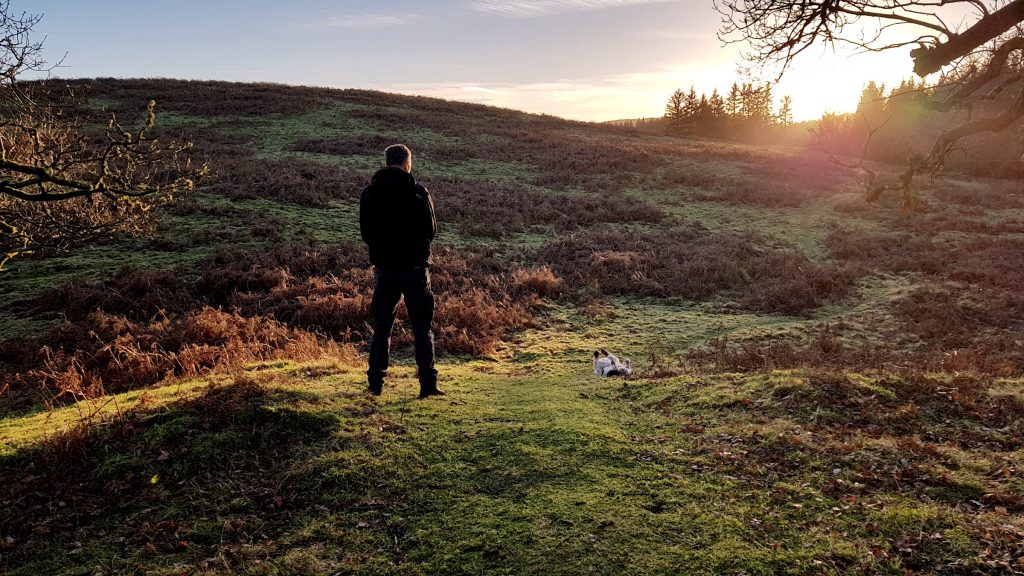 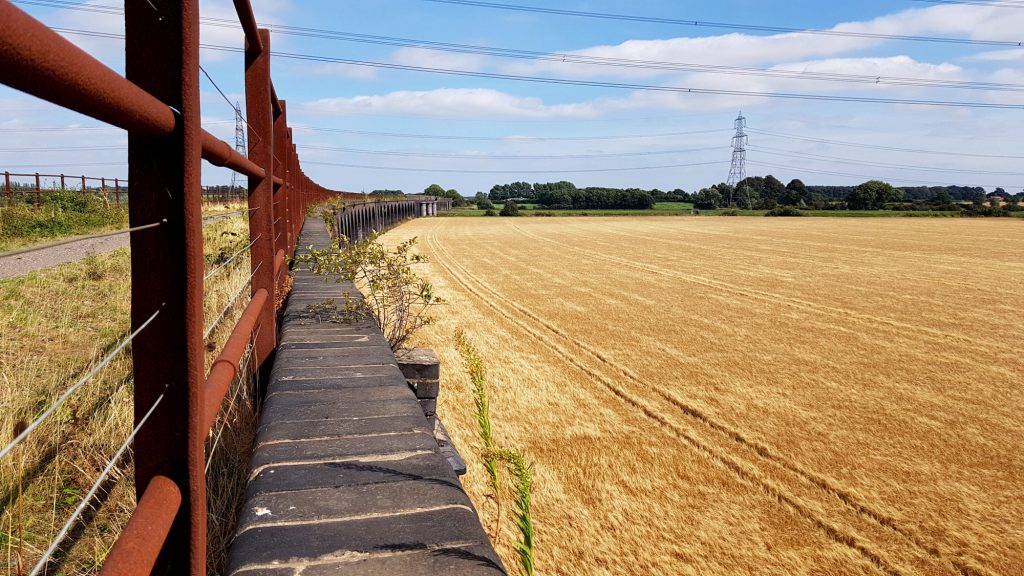 Help me achieve my goals!

A few years ago, when I was coming out of the depression that engulfed my early 30s, I decided to put together a “101 goals in 1001 days” list. My friend Tom has sworn by them for a long time and I needed a bit of motivation to do things so thought I’d give it a try. Then I realised it wasn’t that much longer until my 40th birthday so I decided that would be my end marker instead.

For the first year or so, I mostly focused on the low hanging fruit – mostly the ones that I could do without leaving the sofa – then at the start of last year or thereabouts, when that Tom inspired me to actually start doing the things on my To Do list, I’ve started ticking off the bigger ones – and adding new things that I wouldn’t have dreamed about when I set up the list in 2015. (“Cycle 100miles in a day? Are you crazy??”, is what 2015 Louisa would have said about the thing I did fairly trivally at the start of this month.)

The list has evolved considerably since I started. Back then, I was addicted to pottery so there are a lot of goals around improving my throwing skills. The early ones also indicate how closed down my life was then – there is literally a goal that was to have a conversation with someone (not John/family/closest friends) every day for a week because that’s not a thing I did very often. (It still took me until April this year to do it.) I add ideas whenever I think of them so there is way over 101 on there now, even with a bit of mild pruning every once in a while when I think my interest has moved on too much (eg, I think it’s unlikely that I’ll put time into learning how to doubleweave on a rigid heddle loom any time soon).

I also stretch goals sometimes when I think I’ve achieved it too easily – or add another goal to say “do that X more times” – because the main aim for me isn’t to tick things off a list like I’m collecting Panini stickers; it’s to be doing stuff, to be living my life – because for a long time, I wasn’t. With that in mind, I won’t care too much if I get to 40 without ticking off a swathe of them as long as I’m making some progress working towards them. That said…

It’s my 39th birthday today. I have a year and a whole lot of “to do” items left on my list. A lot of them are things only I can do – eg, read five of my favourite novels in French (I’ve done two and a half so far) or finish writing another of my own (in English, because that’s hard enough) – but it would be great to have a bit of help with some of the other things. I could do them alone but it’ll help me prioritise them and they’ll be more fun with other people. And who knows, maybe they’ll help other people tick things off their lists too.

So can you help me?

Here’s some of the goals I think might benefit from a bit of assistance:

Can you show me how to do these things? Do you know of relevant courses/workshops or other people that could help? Can you recommend locations or routes? Would you like to join me for any of these things? 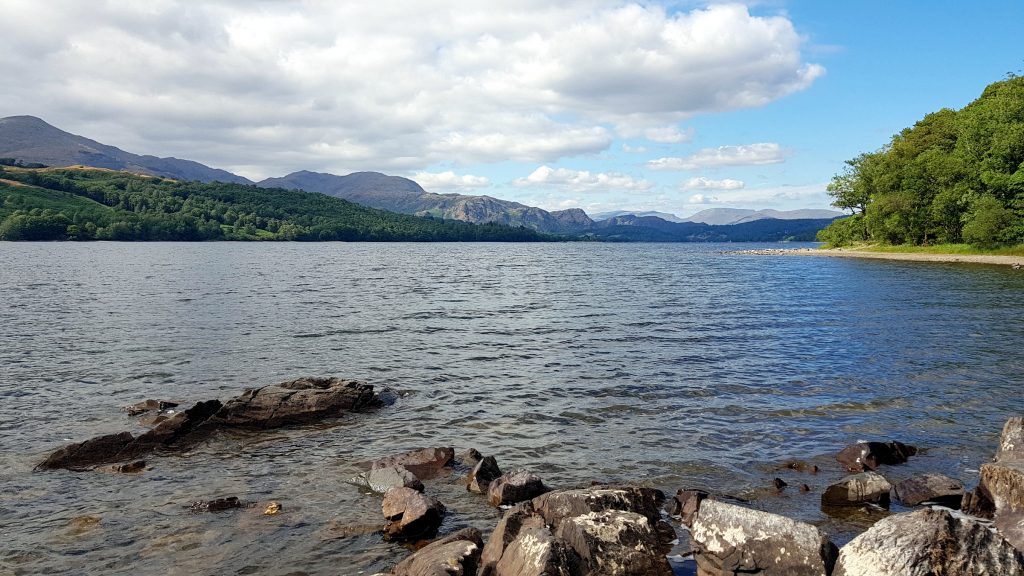 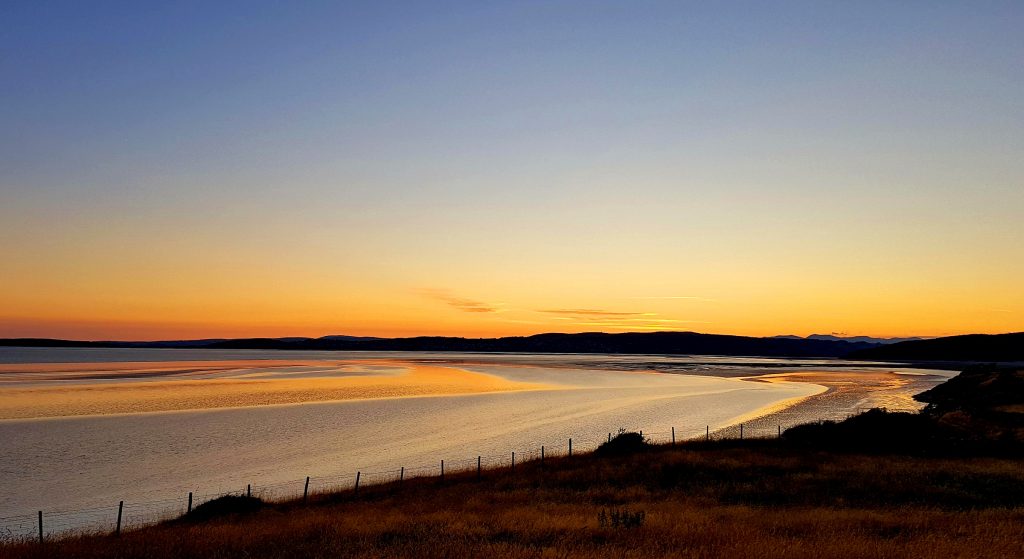 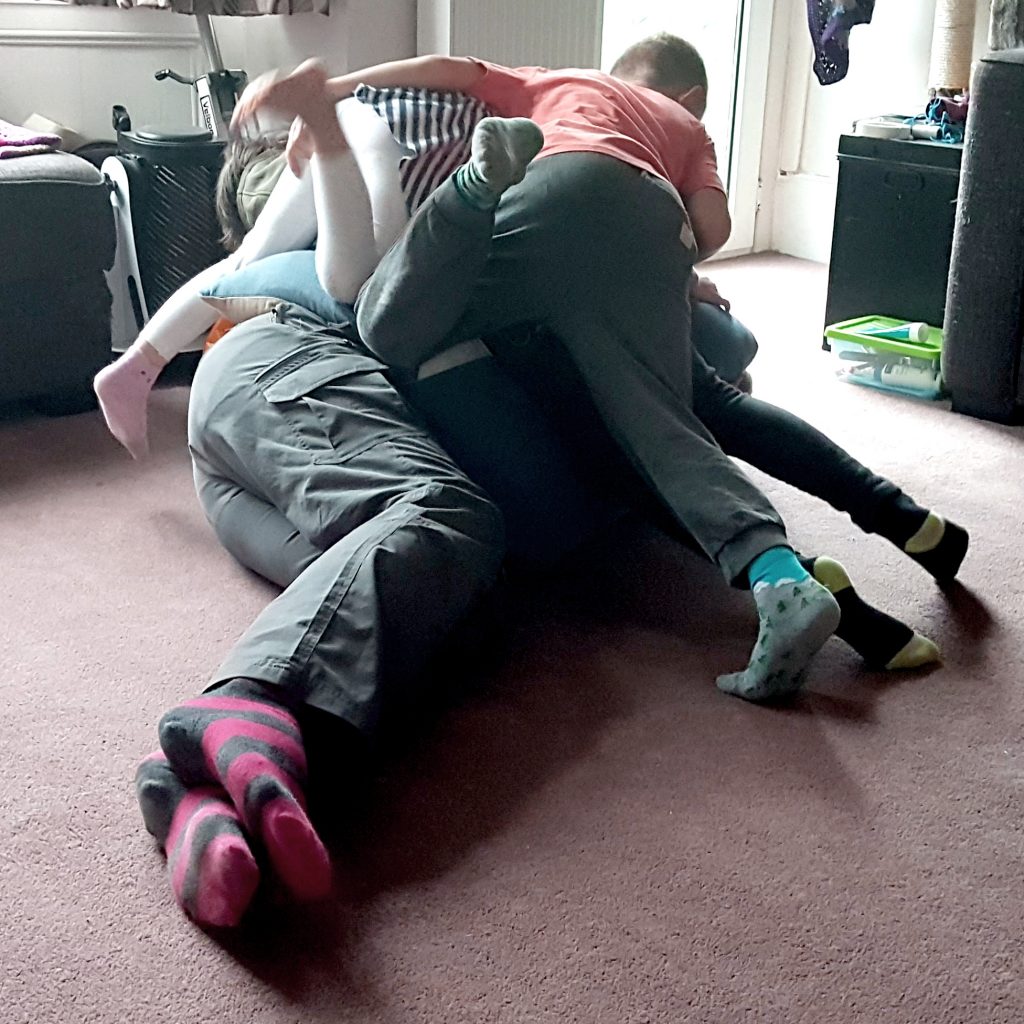