Of the 175 goals I have put on the list over the last four years, I’ve completed 51 of them, with another 47 “in progress” (and of them, 10 are more than 75% complete so should be finished soon). I’m super chuffed with all the things I’ve done – including how hard I’ve smashed some of them and how additional goals have grown from small acorns.

But almost as interesting are the goals that I have consciously – or unconsciously – left by the wayside. Some of these have been because my interests have changed but others illustrate what my priorities really are, and the gap between who I am, who I want to be and realistically, who I can be.

This time last year, I wrote a post asking for help with ticking off some of the (many) goals from my “Before I’m 40” goals list.

As I explained last year, the list started a few years ago when I was coming out of the depression which engulfed my early 30s and I needed a push to start living my life again. The goal hasn’t been the goals themselves really, but to get me up and doing stuff, almost no matter what it is. Because of that, over the years, the goals have stretched and morphed – and been added to extensively. Some of the later goals, I couldn’t have imagined completing when I started the list back in 2015; some of the original goals I have less interest in now. It’s been a fascinating journey for me. 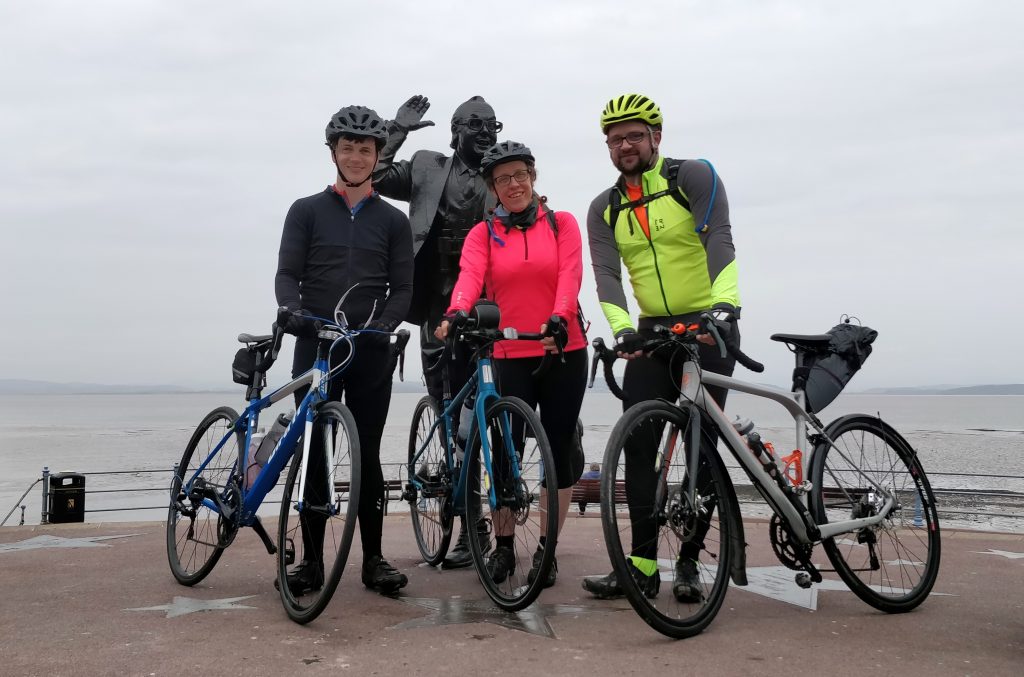 A good chunk of these are language or cycling related.

I had just dipped my toe back into language learning in 2015 and the first goal I ticked off was “Get a 50 day streak on Duolingo“. I love how this has grown – that 50 day streak stretched into a 100 day one, then before long, I completed the Duolingo French tree, attended a year – then another year – of French classes at Leeds Beckett Uni, read five of my favourite novels in French and have written an essay over 1000 words long in “another language” (which was, unsurprisingly, French). None of the later ones would have happened if it wasn’t for that first 50 day streak. I’ve done three years of classes now and will hopefully start my fourth in September: we’re now working at the equivalent of B1 in the standard European language framework definitions (roughly first year of uni level). I enjoyed language learning at school but struggled hugely with being called on in class – that put me off doing French at A Level at 16. I’m very happy that I’ve finally come back to it – and I willingly signed up to a class that I enjoy. My accent is terrible (tear-ee-bleh) and I mess up a lot, but I’m one of the people most likely to speak up in class – and to come from there, given where I was with social anxiety in my early 30s is huge for me.

Cycling is similar. While “Travel the whole length of the Leeds-Liverpool Canal” was one of the original goals I came up with in 2015, I imagined it would be by boat, or maybe walking it in many tiny chunks, or a combination of the two. In 2015, I’d been on a bike perhaps five times in the previous decade, for no more than a couple of miles at a time, but then at the start of 2017, Tom suggested we cycle the canal over the May bank holiday. My earliest cycling goals were prep for that canal trip (eg cycle to Shipley & back on the canal), then I started to move off the canal with “do five 16km bike rides” and the like. Like with French, they grew – five 30km rides, five 50km rides, complete a sportive or audax, beat my longest cycling day then beat it again, ride 100miles (160km) in a single day, have a 100km day in each month of a year (I did 14 in total), complete another multi-day bike tour, cycle more than 3500km in a year, cycle 5 days out of 7, cycle Coast to Coast… Cycling has transformed my life over the last few years – I’m much fitter physically and mentally, I’m way more confident; I’ve made new friends and had many fantastic adventures that I couldn’t have predicted when I started this list.

(Walking/hiking has also grown in a similar way. Cycling has made a more obvious impression on my life but I’ve enjoyed the walking nearly as much because it’s been with some awesome people.) 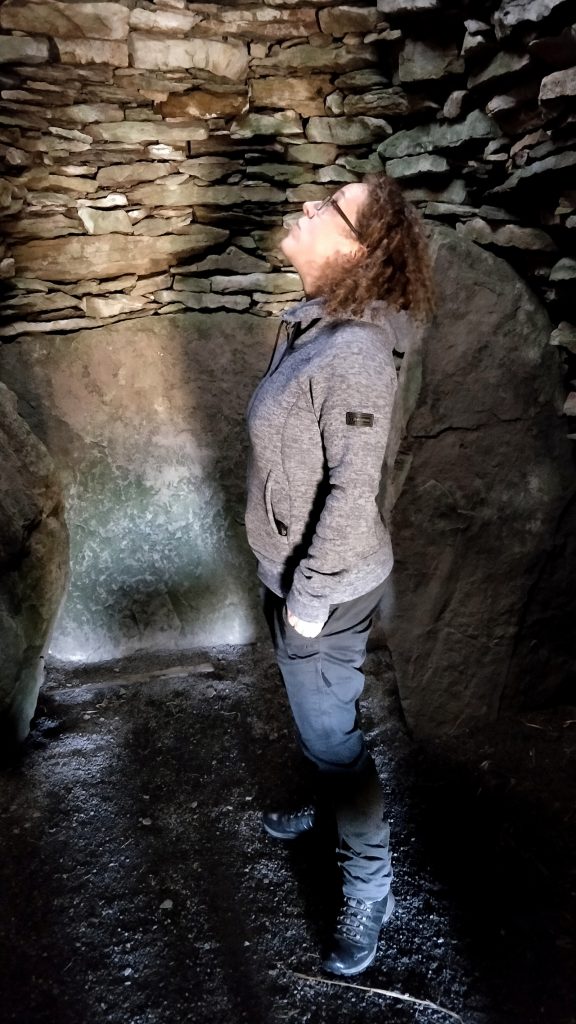 I’m not going to list everything but some other choice things I’m proud to have ticked off: 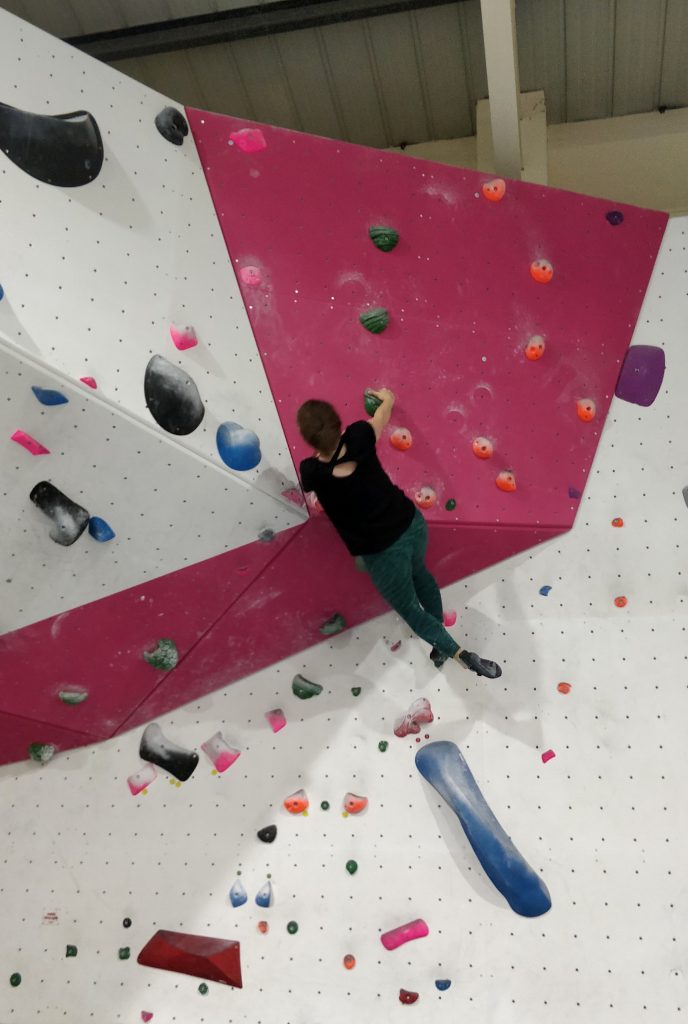 I try to keep this category in good faith – if something was in progress but it stalled, it went back to the “to do” list – but even so, realistically, a good chunk of these will probably never be completed. Nearly half (19/47) are more than halfway done though, and ten of those are more than 75% complete so should easily be ticked off by the end of the year.

As last year, the most interesting of these to share are the ones that other people might be able to help with. Please do shout if you can or want to join!

(These all make it seem like all my to-do goals are terribly active and outdoorsy. They are not. These are just the more social ones. I’m also working on art and/or craft related goals, writing ones, and have more based around French language practise.) 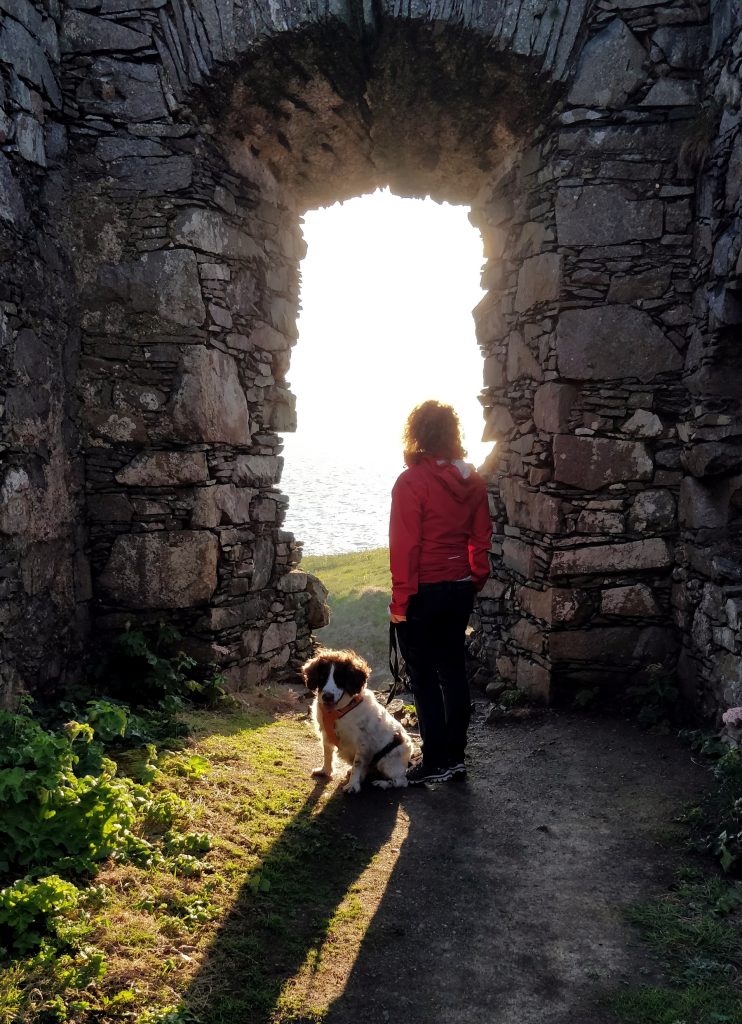 So there are a lot aren’t done or in progress.

Over the last couple of years, I’ve moved a dozen or so into my “unlikely but still possible” category – see the optimism ;) These are mostly things that would have been a stretch when I came up with them in 2015 and have become even more unlikely as my focus has shifted onto other things. They’re mostly craft related (eg, sew a piece of clothing from my own handwoven fabric) but there are a couple of (German/other) language ones, as I’ve deep-dived more into French. These goals I feel I’ve consciously abandoned.

As for the rest (of which there are 62), some are a touch too aspirational to be achievable (especially with my flightiness) and a large amount are things I want to be able to do/have done, but clearly not really, really want to do, else I’d have got on and done it. I’m finding value looking through this category and thinking honestly about why I’ve not done each one: it’s mostly internal factors (procrastination & distracted by other things etc), rather than lacking resources or other external issues. This is giving me quite a bit of food for thought regarding who I am now (versus in 2015), and who I might be going forward. 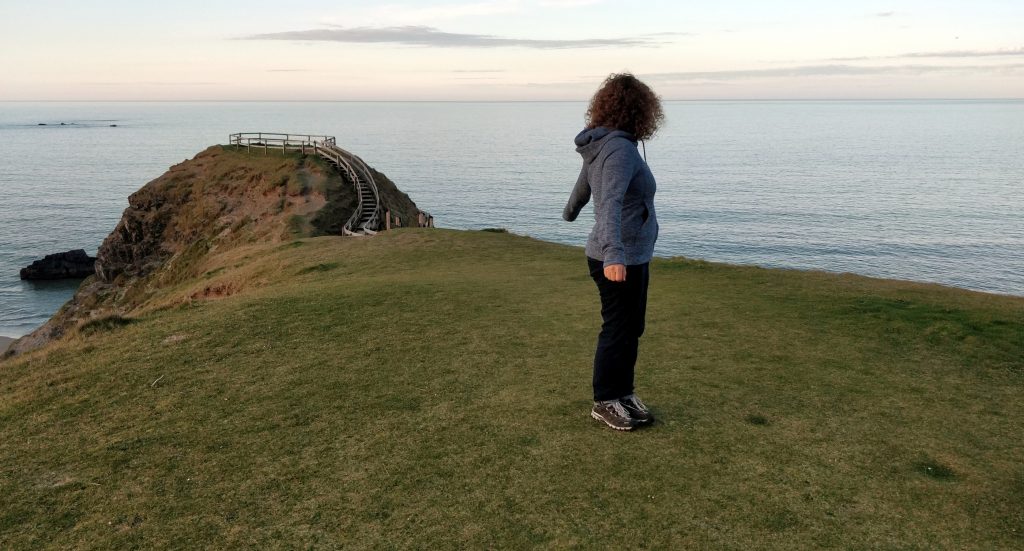 I’m going to keep working on this flabby list until the end of the year to sweep up those last “in progress” goals, including the ones based on the calendar year, and maybe crack some of the things I’ve procrastinated over these last years.

After that though, I think it’ll be time for a new list, perhaps a 101 in 1001 days or just a random number until the end of, say, 2021. I have notes about some new things I want to do, and some of these old goals (especially the later additions) will make the transition as well but I’ll consider each one carefully to make sure I don’t clutter it up.

I have asked myself if I even need a list, now that I’m doing a lot better about actually living my life, but I think it’s still useful: a way to inspire myself and track my progress through new pursuits & adventures. I tend to have my list open in a tab on my laptop at all times, so it’s there, ready and waiting, whenever I have an idle “hmm what shall I do next?” moment. I want to keep doing things and I think this helps me keep doing things.

I also want to help others to do things too. Let’s share lists – whether you’ve got 3 things or 300 things on yours – and let’s see what we can push each other forward on. Let’s see what we both want to do and let’s go an adventure. I’ve got to do five more adventures in 2019 after all :D